On last week-end, Intrepid took part to the most prestigious race of the season the: CIK FIA WORLD KZ CHAMPIONSHIP (Varennes – France). For this important event, Intrepid concentrated all the forces to reach the best result and created an excellent team, composed by:

All the drivers, supported by Intrepid with the innovative Raptor chassis, started the racing-week with high performances and the prospective was really positive, in fact on Thursday and Friday each driver obtained the maximum. Lorenzo Camplese (KZ) raced into the Super pole and reached the 5th fastest time on the other hand Lammers, during the qualifying heats, has been slowed down from the traffic and didn’t reach the best time. In general, the week-end has been a little bit unlucky as Camplese, started from the first places has been involved in several crashes and Lammers, in the manche 1, had also a crash and had to retire. However, the talent of Lammers (KZ) together with the Intrepid chassis were a perfect couple and he made up 12 places in the final to finish just off of the podium, this is a clear demonstration that the material is really competitive. Unfortunately Camplese and Piccioni, well placed, had to retire when they were featuring prominently in the final.

In KZ2, Ramon and Giulietti, on the Intrepid chassis, made also very good results even if they have been involved in crashes and had to retire.

Now, Intrepid is looking for the new challenge: the Super Nationals in Las Vegas! 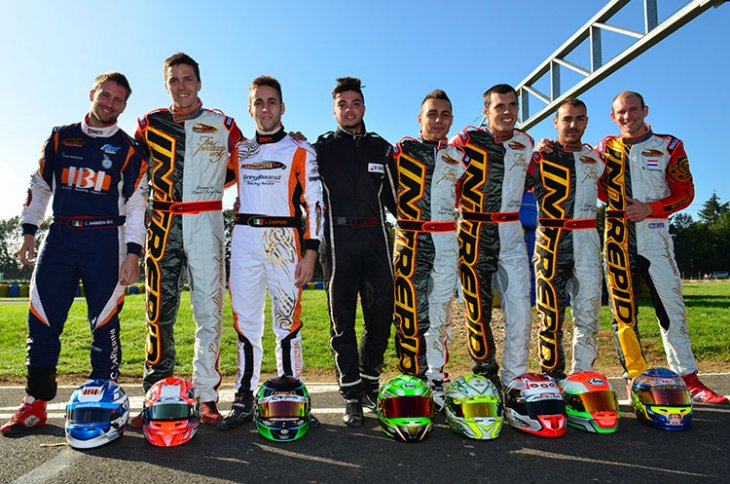 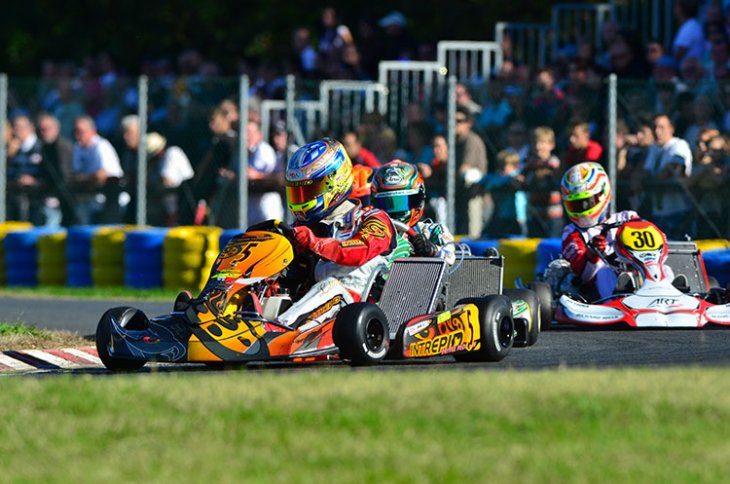